The Rise and Fall of Resistance | Documentary 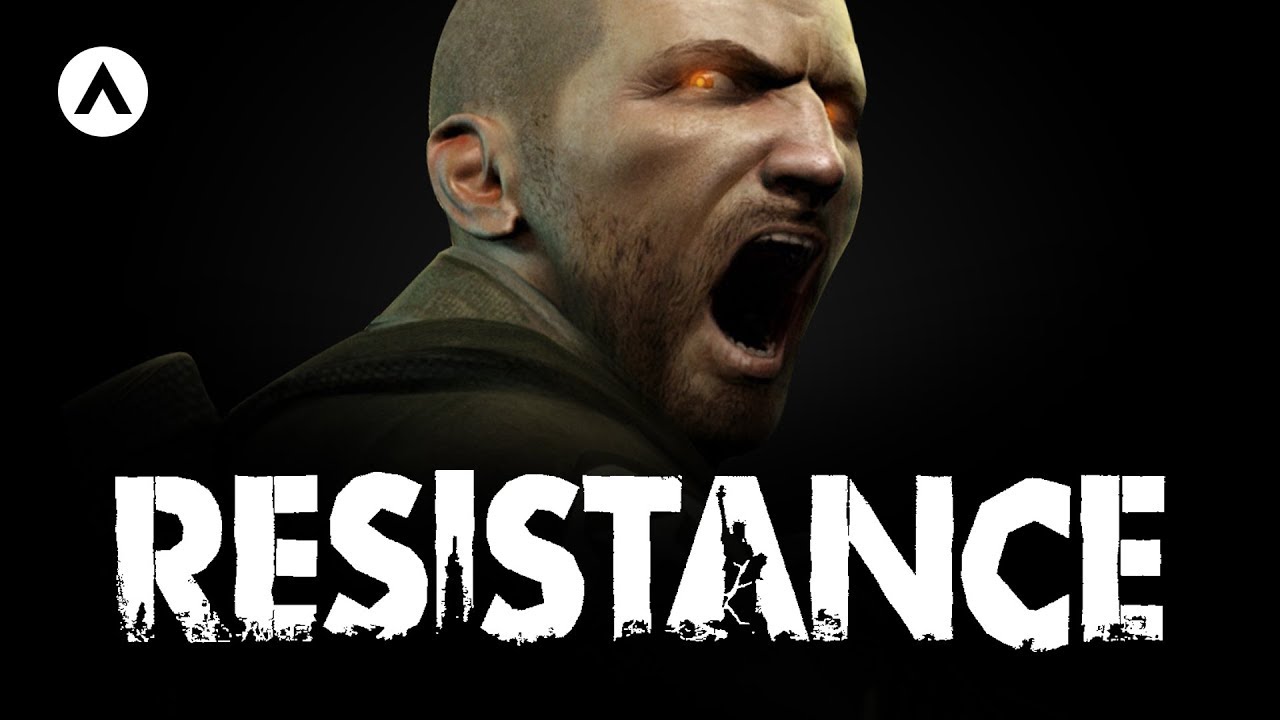 Please consider supporting us on Patreon:

The year was 2006. The PlayStation 3 was fast approaching, and the creators of Sony’s most celebrated 3D platformers were hard at work creating experiences that would appeal to the upcoming console’s mature audience. Naughty Dog, the acclaimed creator of the kid-friendly Crash Bandicoot and Jak and Daxter series, was busy developing Uncharted: Drake’s Fortune, an action-adventure game that would follow a gun-toting daredevil’s journey into unknown territory. Sucker Punch Productions, which had recently risen to fame with its swashbuckling Sly Cooper series, was working on Infamous, a gritty action title starring an electricity-wielding superhero. And Insomniac games, which had fathered the lighthearted Spyro and Ratchet & Clank series, was on the verge of releasing a science fiction first-person shooter set in 1950s England. A shooter called Resistance: Fall of Man.

With a lengthy single-player campaign and a robust multiplayer suite that mixed the realism of Activision’s Call of Duty with the fantastical of Bungie’s Halo, Resistance: Fall of Man seemed poised to become a massive franchise. And yet, despite receiving an initial groundswell of support and multiple sequels, over a decade later and the name Resistance is all but absent from the current PlayStation ecosystem. Where the Uncharted and Infamous series enjoyed acclaim well into the life of the PlayStation 4, Insomniac’s Resistance franchise would ultimately fail to escape the orbit of the PlayStation 3, collapsing almost as soon as it would peak with the release of Resistance 3 in 2011.

This is the story of the rise and fall of the Resistance series.

49 thoughts on “The Rise and Fall of Resistance | Documentary”