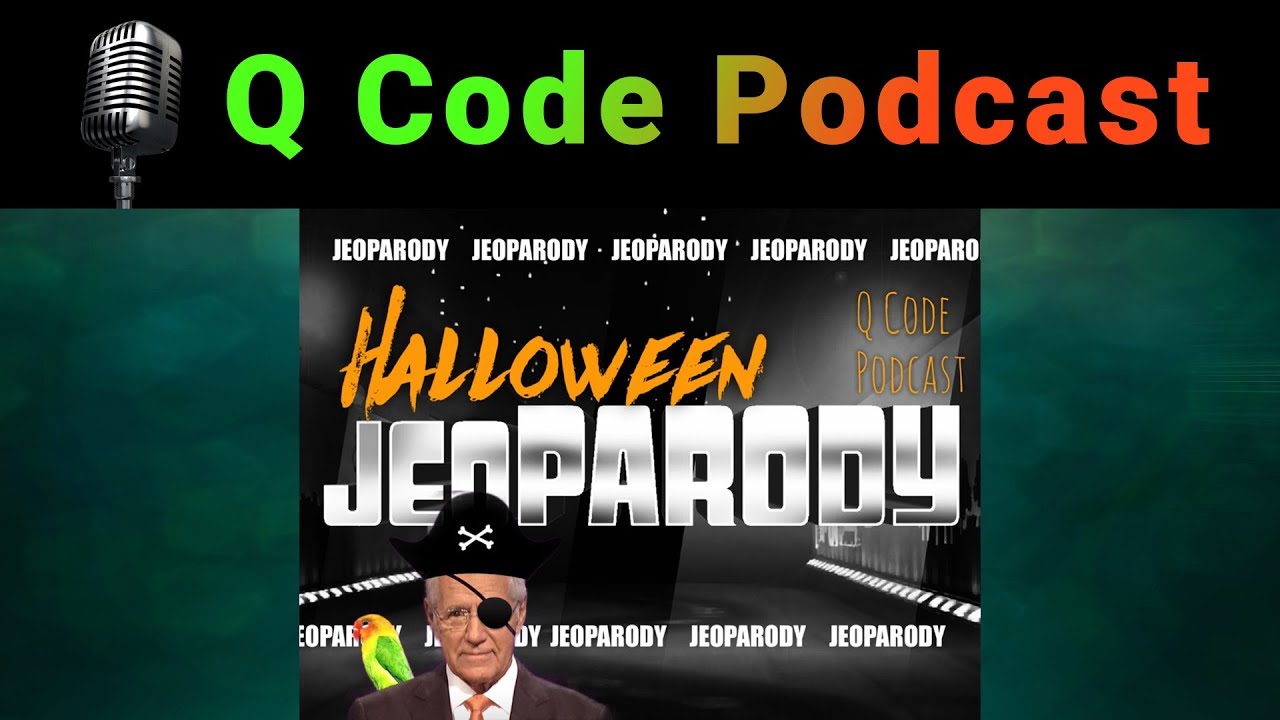 Travis has worked long and hard to put together a Jeopardy style game featuring the sounds of Halloween for Dan and Alan. Unfortunately, their knowledge of Halloween Media in not much higher than that of a corpse buried six feet underground. With that said, it doesn’t stop Dan from deploying his game theory strategies or Alan from changing his “Daily Double” wager 14 times. In the end, who will leave this podcast victorious and who will leave with their werewolf tail between their legs? Of course, before the Barnes brothers go head-to-head in this scary challenge, the guys give their take on what a day would be like if they were invisible. Would you use the power of invisibility for good or for evil? Listen now to find out who the winner of the Halloween Sounds game will be and what the three of them would do if no one could see them. Also, feel free to play along and let us know how well you score!

Don’t forget to subscribe and rate the show through your podcast player of choice!