Marc Ecko Getting Up Content Under Pressure Gameplay PS2 – Coolest Graffiti Ever!!! 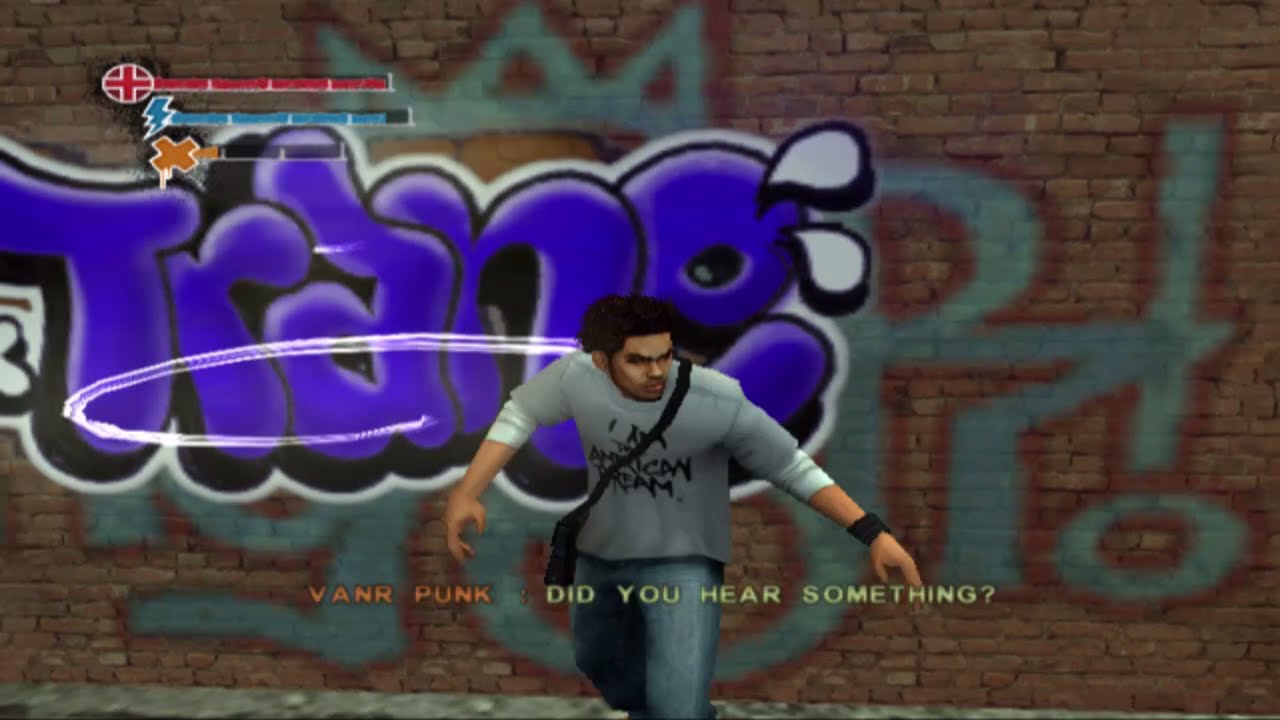 Marc Eckō’s Getting Up: Contents Under Pressure is a video game released in February 2006 for PlayStation 2, Xbox, and Windows. It was developed by The Collective, Inc. and published by Atari under license by Marc Eckō. There were two editions of the game, one being a limited edition and the other being the normal release. The game was later re-published by Devolver Digital in December 2013 on Steam.

The game focuses on an amateur graffiti artist known as Trane who uses graffiti and tagging as a way to protest against the corrupt Dystopic city of New Radius, in a future world where freedom of expression is suppressed by a tyrannical, Orwellian city government. The “Contents Under Pressure” title refers to the warning found on most aerosol spray paint cans.

2 thoughts on “Marc Ecko Getting Up Content Under Pressure Gameplay PS2 – Coolest Graffiti Ever!!!”