Game Theory: Why ESPN is WRONG about eSports 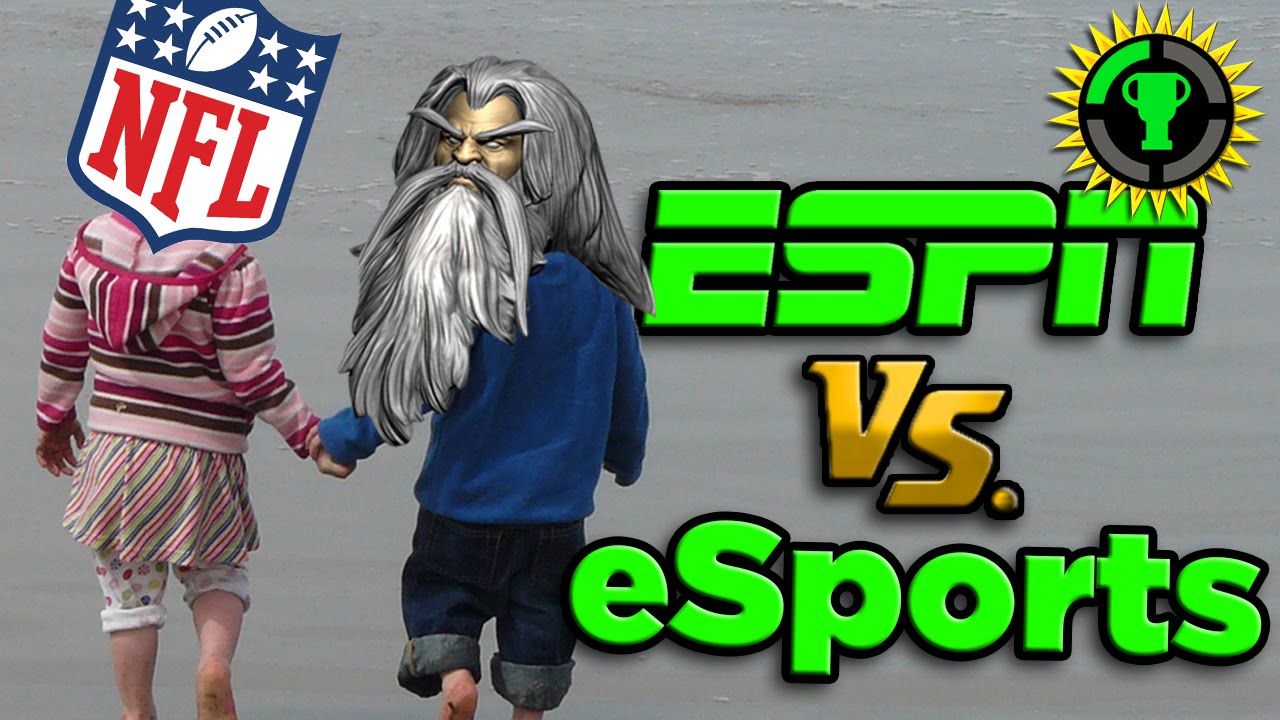 Subscribe to become a Theorist! ►►
Miss the last MOBA theory? ►►

Last year, ESPN’s John Skipper stated that esports are “not a sport” and that on ESPN he’s interested in doing “real sports.” Today we’re on a crusade to prove that Esports and games like League of Legends, Smite, and DOTA can stand toe-to-toe with the NFL, NBA, and the rest of the traditional ESPN roster. Not only do these games require the same rigor and commitment as traditional sports, but the structure of Esports as a whole has even started to look and feel like traditional sports leagues, with everything from internationally-recognized athletes to team sponsorships to league tournaments. It’s time for Esports to get the recognition they deserve!

Mario Theories:
Can Bullet Bill kill you? ►►
Mario is a Psychopath! ►►

22 thoughts on “Game Theory: Why ESPN is WRONG about eSports”